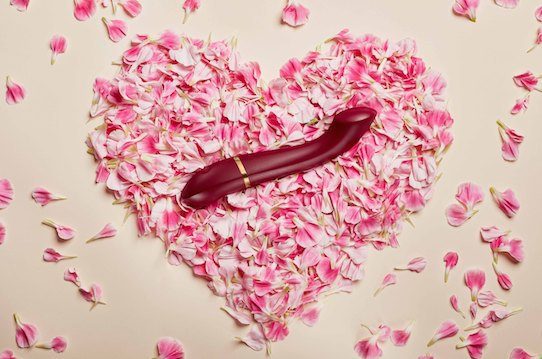 Apart from that, the startup ran a successful crowdfunding campaign via the platform Idiegogo. From November 1st till December 16th the company gathered 59,573 euro. The original funding goal was 20,000 euro. Therefore the startup got much more money than expected. „The feedback of the buyers was overwhelmingly. Besides the color raspberry-red our toy will be produced now also in plum purple. That’s what our supporters voted for,“ says Ryssel.

Profile of the founders:

Founder and graduate engineer Julia Ryssel (29) studied ceramic, glass and building materials technology at Freiberg University of Technology. Together with Martin Cirillo-Schmidt (29), who was educated as an industrial designer at Burg Giebichenstein in Halle, she founded Laviu in 2015.